Mistakes to Avoid When Filing for Divorce

For many people, going through divorce represents one of the most difficult periods in life. Not only is there emotional stress and feelings of betrayal that arise during divorce proceedings, but there are also stark financial consequences of splitting property between two parties. Given the turmoil involved in a standard contested divorce case, each party can feel as though he or she is treading through a legal minefield with potential danger on all sides. Fortunately, people going through a divorce can rely on counsel from a family law firm in Mattoon, IL, to navigate the process and ensure that rights are protected.

Though divorce often represents the failure of a marital union, it doesn’t always have to be seen as an ending. In fact, it can represent the beginning of a positive new chapter in the lives of both parties, but only when there are no long-lasting ramifications of the dissolved union. To get to that point, a party to the divorce must tread lightly and avoid falling into some of the common mistakes that can make divorce more difficult. Keep reading to learn how you can avoid common mistakes when going through a divorce. 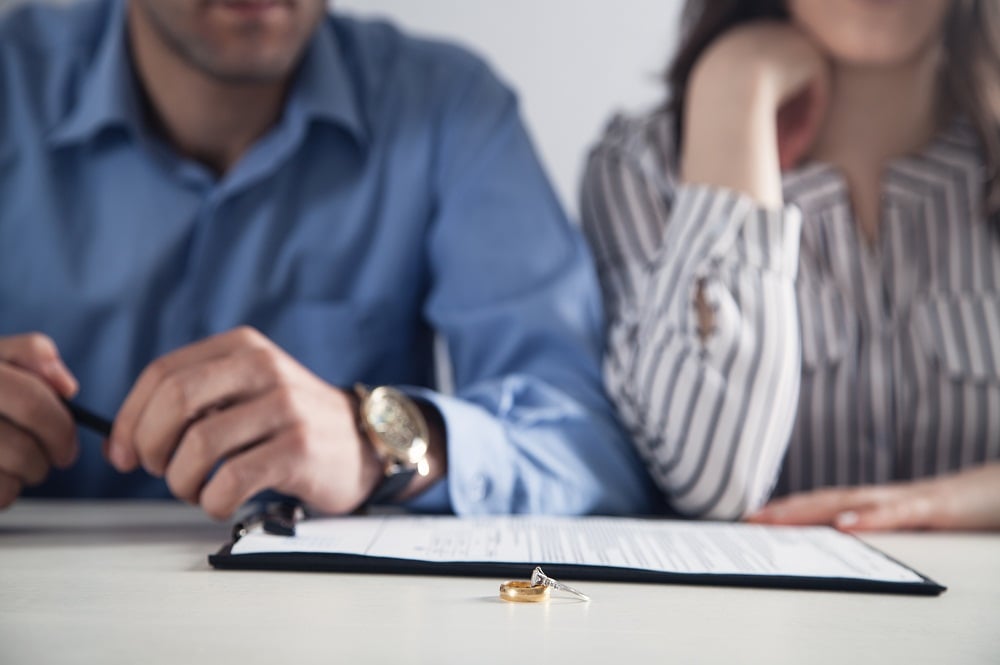 Though you may feel betrayed or otherwise wronged when a spouse files for divorce, it’s a mistake to assume that the court system is there to serve as a tool of your vengeance. Some disgruntled parties may try to dodge service of divorce papers, file motions to cause needless delays, or spitefully fight for assets that clearly belong to the other party. Though the aggrieved party may take short-term joy in making a former spouse suffer, using the court for revenge casts a dim light on the character of the perpetrator. It can also lead to higher legal costs, and the bitter infighting can take a toll on children. It’s best to enter divorce with at least neutral intentions and see how things play out.

While it’s perfectly normal to be angry, hurt, or emotional during a divorce, it’s a mistake to let those feelings bleed through into the public eye during the proceedings. Attacking the other parties involved in the divorce, whether that includes your former spouse or children, is a bad idea. The optics aren’t great for your case, but blaming others for the failure of the marriage and hurling accusations at the other parties can have other negative consequences. It can cause irreparable harm to your children, and it can damage your standing in terms of child custody. If you need to vent about the other person, talk to your lawyer, or better yet, your therapist.

The legal system depends on the honesty and forthright testimony of its participants, and when either party in a divorce purposely misleads the court, justice isn’t served. That’s why it’s important to tell the truth during testimony and to be honest in the discovery phase by accurately reporting the information requested so long as your attorney advises you to do so. When you don’t tell the truth, there’s always a chance that your dishonesty will be revealed. When that occurs, you’ve lost the trust of the court, and any testimony you’ve given will immediately be called into question, even if it’s true. That can irreparably damage your case and result in a judgment that goes against your best interests.

Divorce can be difficult, but with quality counsel from an affordable family law attorney in Mattoon, IL, you can avoid making mistakes that could harm your case. By maintaining honesty, keeping your emotions at bay, and avoiding revenge tactics, you can see your divorce reach a swift and equitable solution so both parties can move forward. To learn more about mistakes you should avoid during a divorce, contact the Law Offices of Winter-Black & Baker at (217) 235-3400.

Other hours available by appointment.