Differences Between Mediation, Arbitration, and Litigation

Considering filing a lawsuit for any reason can be overwhelming. Many people find that the terminology alone that is used in a case can be confusing and can be challenging to understand, let alone the entire process.

Your research into legal options early in the case can make a difference in how much you spend on your case and even which course of action you pursue. Let's look at the differences between three paths for solving legal disputes—mediation, arbitration, and litigation—to better understand what to expect. 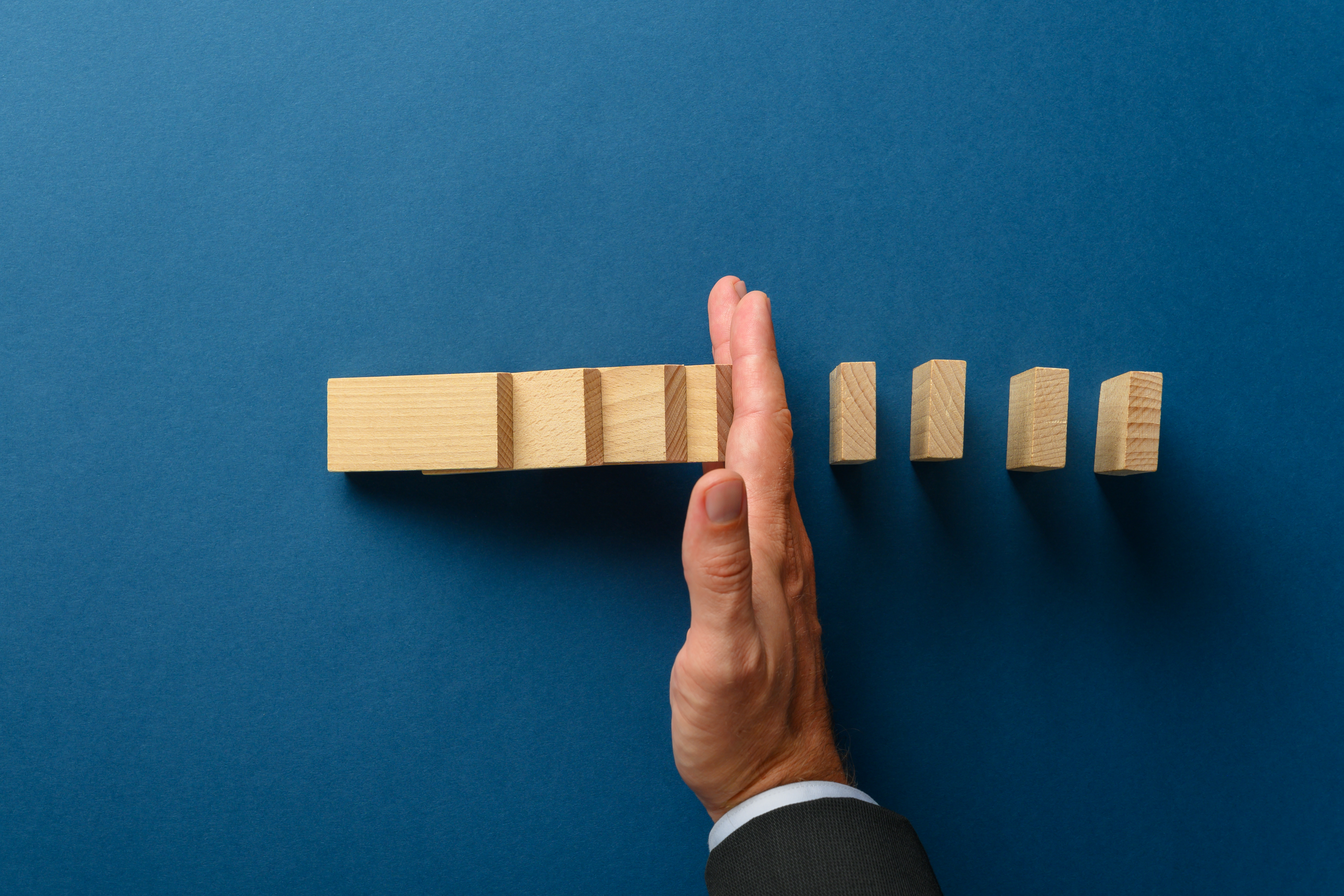 Litigation cases are generally the most complicated option, but this is what most people think of when they imagine filing a lawsuit. This is the method of resolving an issue where the judge is the decider in the case.

Often, when two parties cannot come to an agreement, litigation is the end result. It's the most expensive and time-consuming of the three. It's where people turn when they cannot come to a solution via alternative dispute resolution such as arbitration or mediation.

The process is long, up to six months in some cases (or longer for complicated lawsuits with more parties involved). The lawsuit has to go through a formal process where both sides have to gather evidence, known as discovery (this process can take several months). Witnesses go through deposition, where they are questioned under oath away from the court. The case then goes to a trial where a judge hears both sides and makes a decision.

As mentioned, arbitration is a method of Alternative Dispute Resolution. An arbitrator is an independent individual appointed by both sides to make a decision. Both sides of the case present their evidence to the arbitrator, and the arbitrator then decides the outcome. This is completed outside a courtroom.

It's an ideal solution for parties that want a legal resolution decided by a third party, but want to seek resolution through a private instead of public channel. It's more binding than mediation, but it's cheaper than litigation and not as formal or complex. The decision made by the arbitrator is legally binding, like in a court case; but unlike in a litigation case, there is no option to appeal.

Perhaps most often recognized for its role in divorce cases and other family law cases, mediation is an out-of-court method that provides flexibility for both parties.

Mediation is generally voluntary, so neither side must attend if they don't wish to (although in some cases a judge may require both parties to attend mediation before pursuing litigation further), and it's entirely confidential. Independent mediators help both sides to work together toward a settlement.

Whatever settlement is reached is not a legally binding resolution, and a judge does not issue a verdict here. Both sides will speak and be listened to, and the environment is private.

Divorce cases are often settled with mediation over other methods, as divorce is a sensitive and private subject in a relationship. It takes time for mediation to work well, as everything must be agreed upon, and if either party cannot agree, the process can be taken further to arbitration or litigation.

Choosing a Course of Action

Each process has its time and place. In many family law cases and even personal injury cases, mediation is a good first step. In fact, a majority of all cases in the US are settled out of court without a judge ever giving a verdict.

However, if you’re unsure of where to start, the Law Offices of Winter-Black and Baker can help set you up with the right

mediation attorney or litigation lawyer to help you get started. Call us today at 217-235-3400 for a consultation.
Email

Other hours available by appointment.